Paris plan is impressive – but why peddle fantasies with unreachable targets? 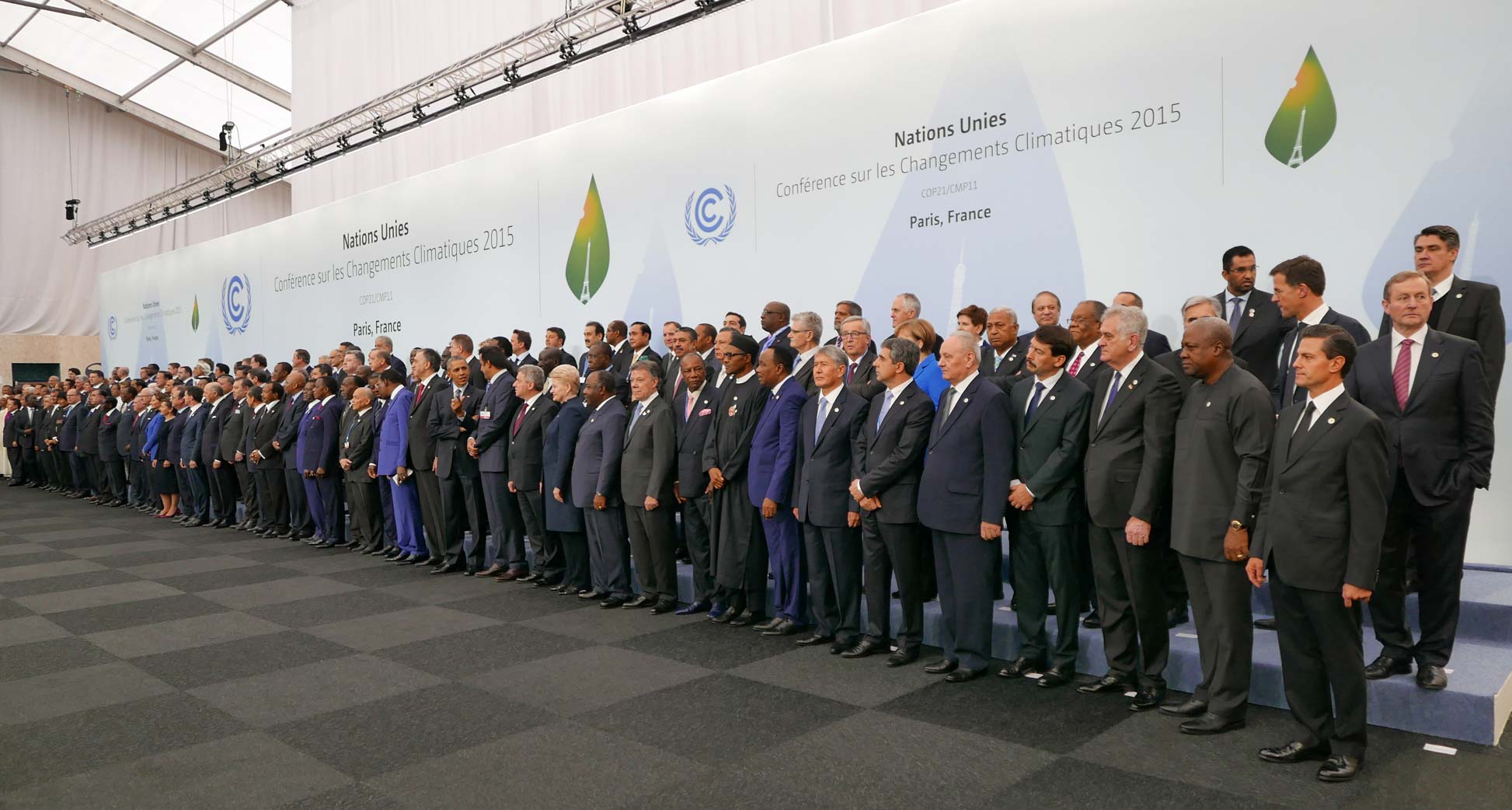 The French have pulled a rabbit out of the climate hat in Paris. It’s a rather incomplete rabbit, because it’s missing bits and pieces – an ear here, a foot there. But it has a heartbeat, and it’s recognizable as a rabbit all the same.

The French government and the French people in general deserve humanity’s deepest thanks for conjuring this rabbit into existence, under enormously difficult circumstances. Indeed, in coming centuries the Paris Agreement on climate change will likely be seen as one of the most significant international documents in history, up there with the Peace of Westphalia, the Bretton Woods agreements and the Universal Declaration of Human Rights.

At long last, almost all the world’s countries have explicitly acknowledged that global warming is a staggering threat to our well-being and have laid out a plan – albeit, at best, a partial one – to respond to this threat. But the hard work is only beginning.

Just how hard isn’t widely grasped. The magnitude of the challenge has been hidden partly by the Paris Agreement’s sunny aspirations and partly by technicalities known only to specialists.

The sunny aspiration is the Agreement’s commitment to hold “the global average temperature well below two degrees Celsius above pre-industrial levels and to pursue efforts to limit the temperature increase to 1.5 degrees.” That statement ratchets down the amount of warming regarded as acceptable. Prior to Paris, the target was two degrees warming; now it’s something less than two degrees, and ideally close to 1.5 degrees.

This downward shift resulted from lobbying by a group of countries – especially small-island nations that will be swamped by rising seas – that was unwilling to accept the horrific damage scientists now say will occur even at 2 degrees warming. But there’s a big problem with this new target: even a two-degree cap was going to be almost impossible to achieve; the idea of keeping warming to 1.5 degrees is almost certainly a fantasy.

Emissions of carbon dioxide produce their full warming effect over a long time. So even if humanity stops emitting carbon dioxide today – even if all cars are taken off the road immediately, all coal-fired power plants shut down, and all planes grounded – the roughly 400 parts per million of CO2 already in the atmosphere will keep warming the planet for centuries, until Earth’s atmosphere-ocean system reaches an equilibrium temperature.

And there’s the rub: using reasonable estimates of climate sensitivity – that is, of the amount of warming a certain level of CO2 will produce – we’re already virtually certain to shoot past the 1.5 degree threshold. The planet has warmed about one degree to date. Given today’s concentrations of C02, according to these estimates, at least another 0.6 degrees of warming – and perhaps as much as 0.9 degrees – is guaranteed before the climate reaches equilibrium.

So, how can climate policymakers and negotiators such as the folks who produced the Paris Agreement – including Canada’s Minister of Environment and Climate Change, Catherine McKenna – possibly imagine humanity can keep warming to two degrees, let alone 1.5 degrees?

The answer lies in the fine print of the climate studies used to support arguments that humanity can still cap warming at these levels. Almost all these projections require humanity to extract enormous quantities of CO2 from the atmosphere later in this century and put it somewhere it can’t do any harm.

Technologies barely conceived today will be needed to generate these massive “negative emissions.” One possibility is that our children will plant fast-growing trees across vast territories, cut them down to produce energy, and then pump the resulting CO2 underground.

The scale of these projects would have to be beyond breathtaking. A recent paper in Nature Climate Change notes that the 1.5-degree target requires about a half-trillion tons of CO2 to be removed from the atmosphere between 2050 and 2100. This would be, by far, the largest industrial project that human beings have ever undertaken and would probably absorb a substantial fraction of global GDP.

To this point, climate skeptics have generally been the ones living in fantasy land. They’ve told themselves warming isn’t happening, that humans aren’t causing it, that it won’t cause much harm, or that we’ll eventually invent a neat technology to solve the problem. Anything to avoid facing the truth.

Now, when the skeptics are in retreat and the world finally sees climate change for the appalling crisis it is, those of us who have been working for action shouldn’t be peddling new fantasies.